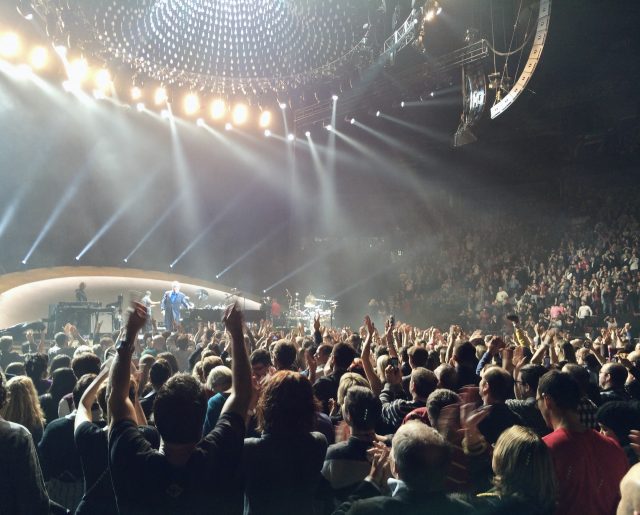 In 2008, following the successful Cirque system launch, Outbox was selected by Montreal Bell Centre, the Canadiens (NHL) and evenko.  With this first arena and sports team clients, Outbox continued its development by releasing new modules such as season tickets management and ticket resale. Thanks to its patented Waiting Room™, Outbox handled several large on-sales with evenko and the Canadiens, including the largest U2 grossing shows at the Montréal Hippodrome with over 180,000 tickets.